On Bank Holiday Monday, 10 Year 5 and 6 boys lived their dream of playing and WINNING a football tournament at Everton’s famous Goodison Park!

The day began with the children receiving a free goody bag from Angry Birds and a FREE Everton Shirt for the 2018/19 season! The children then stepped onto the famous turf, walking out to Z-Cars.
Charlie said: “As an Evertonian, walking out onto Everton’s pitch was amazing! But winning the tournament for our school is something that I will remember for the rest of my life! Meeting ex-players such as Steven Pienaar and Leon Osman was also something that I will never forget”
The boys topped the group stage thanks to goals from: Sebastian, Joseph and Danas and a winning penalty in the shoot-out from Joseph, with some very important saves from Paul (including a saved penalty in the group!)

After progressing through to the quarter final, Joseph (with the winning goal) saw the boys progress to the semi-final, which again seen the boys in a nail-biting penalty shoot-out. This time won by goalkeeper (Paul) with a fantastic save.
The final vs St. Anne Stanley was a thrilling game with Charlie hitting the post from a free-kick and a winning goal from Danas, with Osman and Pienaar enjoying the game!

Danas scoring the winning goal in the final said: “It was an amazing feeling scoring a very important goal, but I was happy to make the team, my parents and Mr Wall/Mr Murray proud of each performance. Lifting a trophy as Captain of my primary school team is a memory that I will forever cherish!”

All 10 boys: Paul, Thomas, Sebastian, Leighton, Danas, Charlie, Sonny, Alfie, Harley and Joseph represented the school in a fantastic manner, with each member of staff commenting on how well they conducted themselves throughout the day.
A very proud moment for those involved at St. Oswald’s 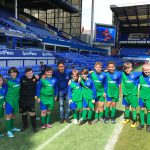 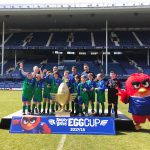 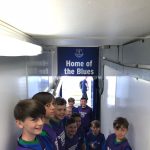 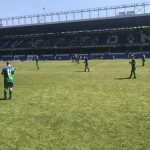 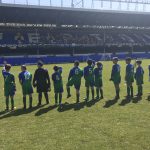 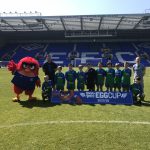 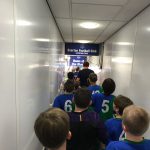 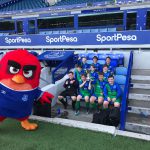 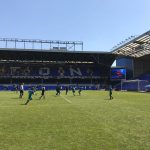 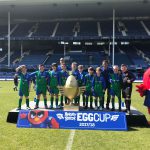