To celebrate this year’s Earth Day on 22nd April, the children in year 5 took part in creating awareness around the dangers of climate change and being part of the movement to hold the world governments accountable. In November 2021, there will be a meeting of world leaders held in Scotland, referred to as COP26, where governments will look at the Paris agreement and decide on ways forward to protect the future of our planet. This Earth Day, the theme was Restore Our Earth. Schools across the country are trying to raise awareness of the major issues our world faces if measures aren’t put in place to help nature heal from climate change. We want the world governments to recognise the seriousness of this issue and know that the ‘eyes of the world are watching’, including our next generation – our children – and that they will be held accountable for the decisions they make. 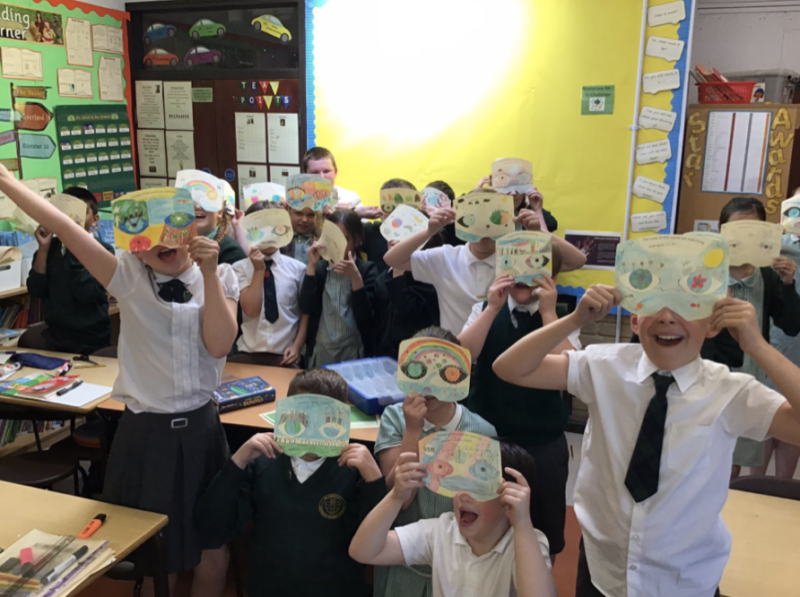 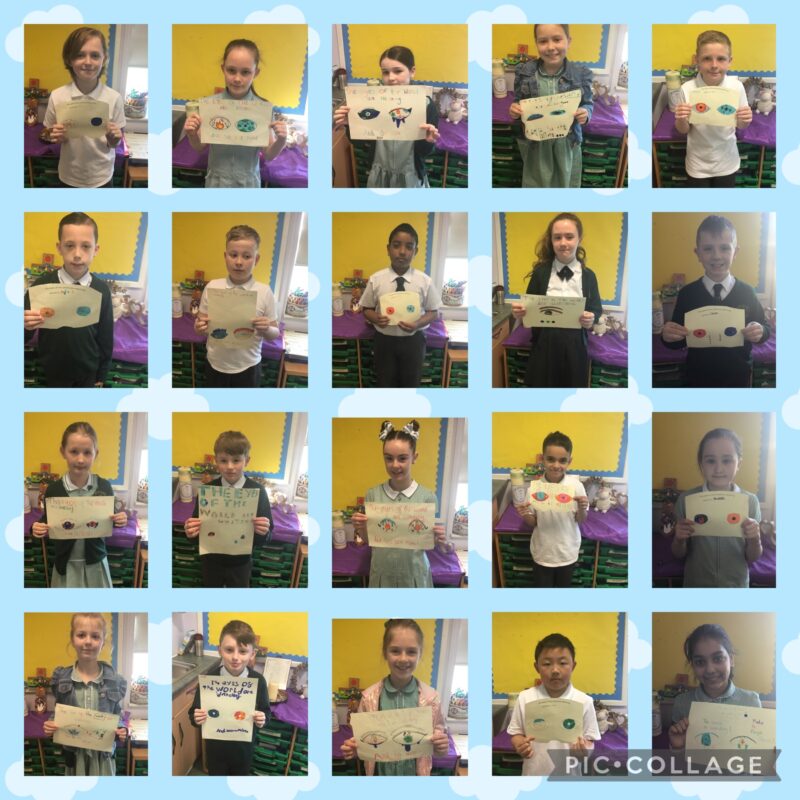